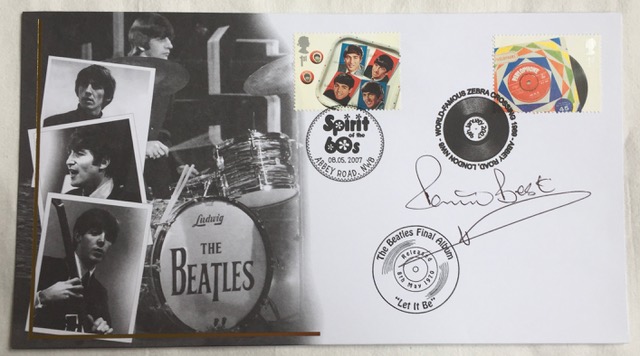 The Beatles autographed First Day Cover. A Limited Edition of only 100. Autographed by Pete Best. Pete Best was the original drummer of The Beatles. Commemorating The Beatles Final album, Let It Be, this FDC was issued by Buckingham Covers. Pete Best signed this at our own signing event held at the Casbah Coffee Club, Liverpool. All rare and signed Beatles autographs are 100% authentic and include an original letter of authenticity. Genuine Pete Best signed memorabilia. Buy your genuine signed Pete Best autographs from the home of The Beatles memorabilia and the no.1 Beatles memorabilia experts here at RARE AND SIGNED. 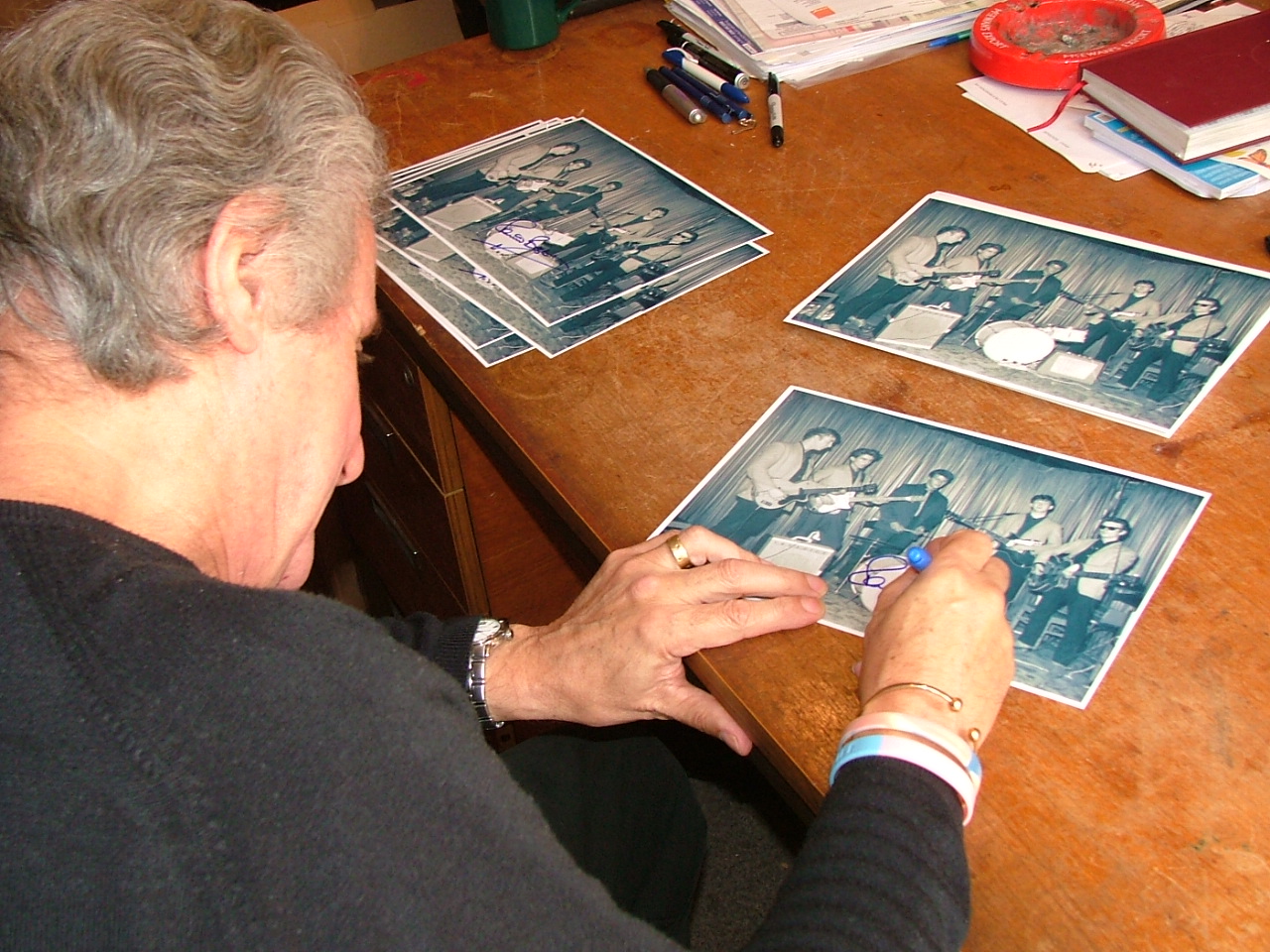 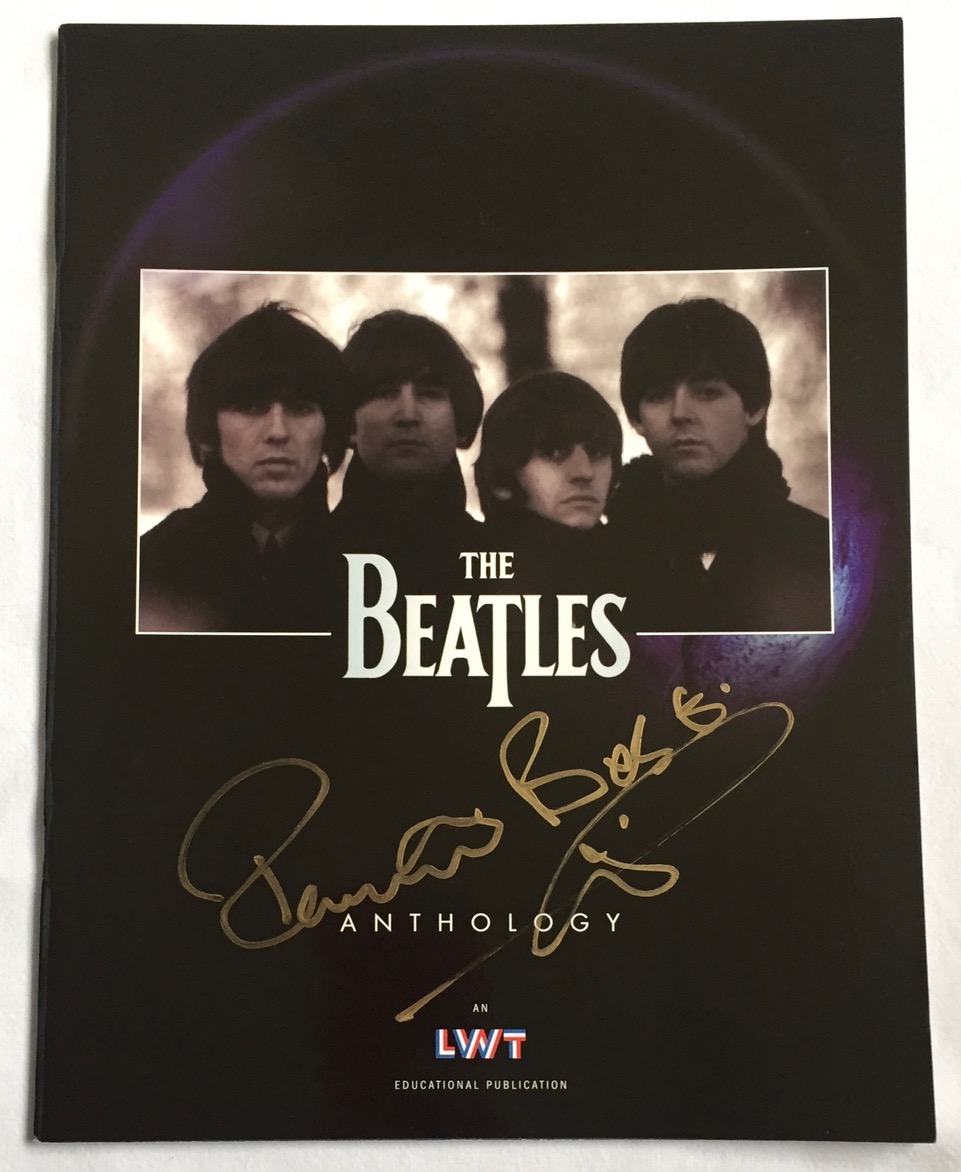 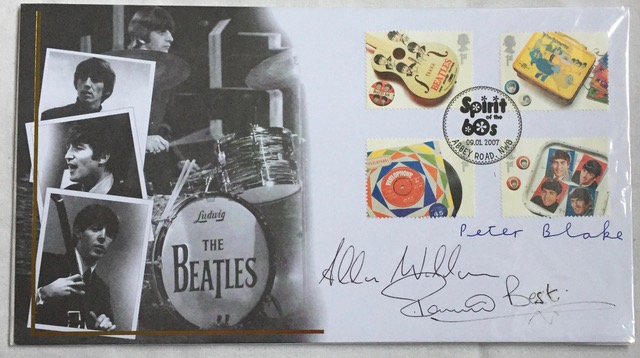 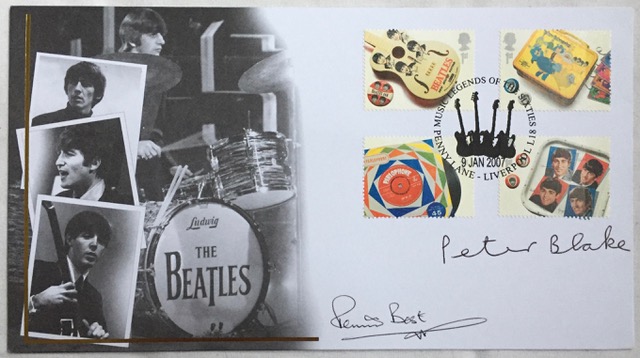 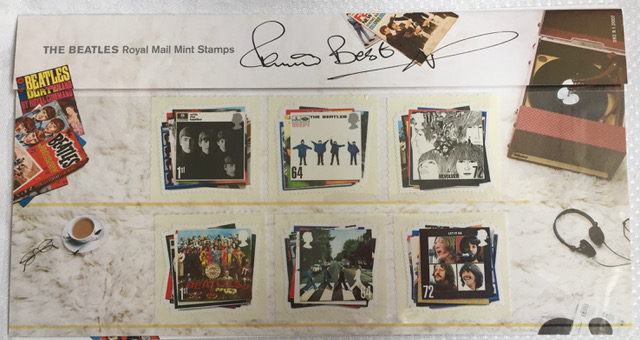 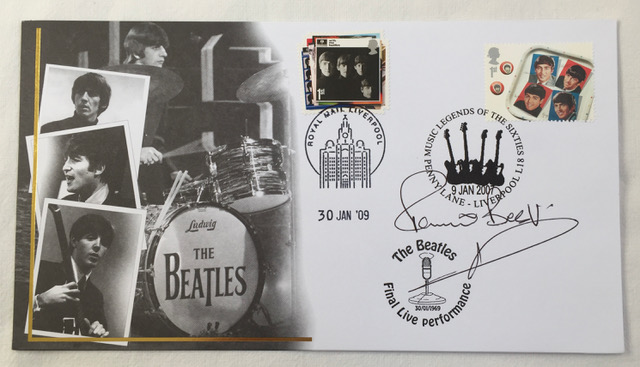 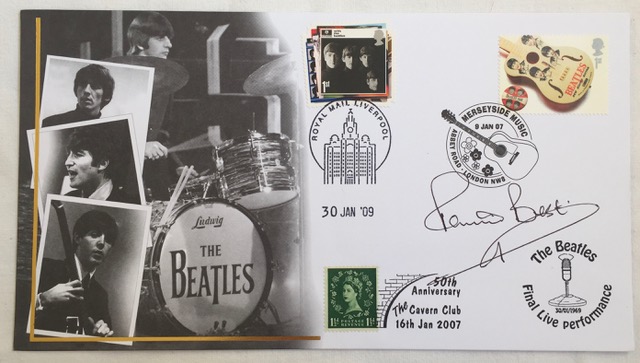 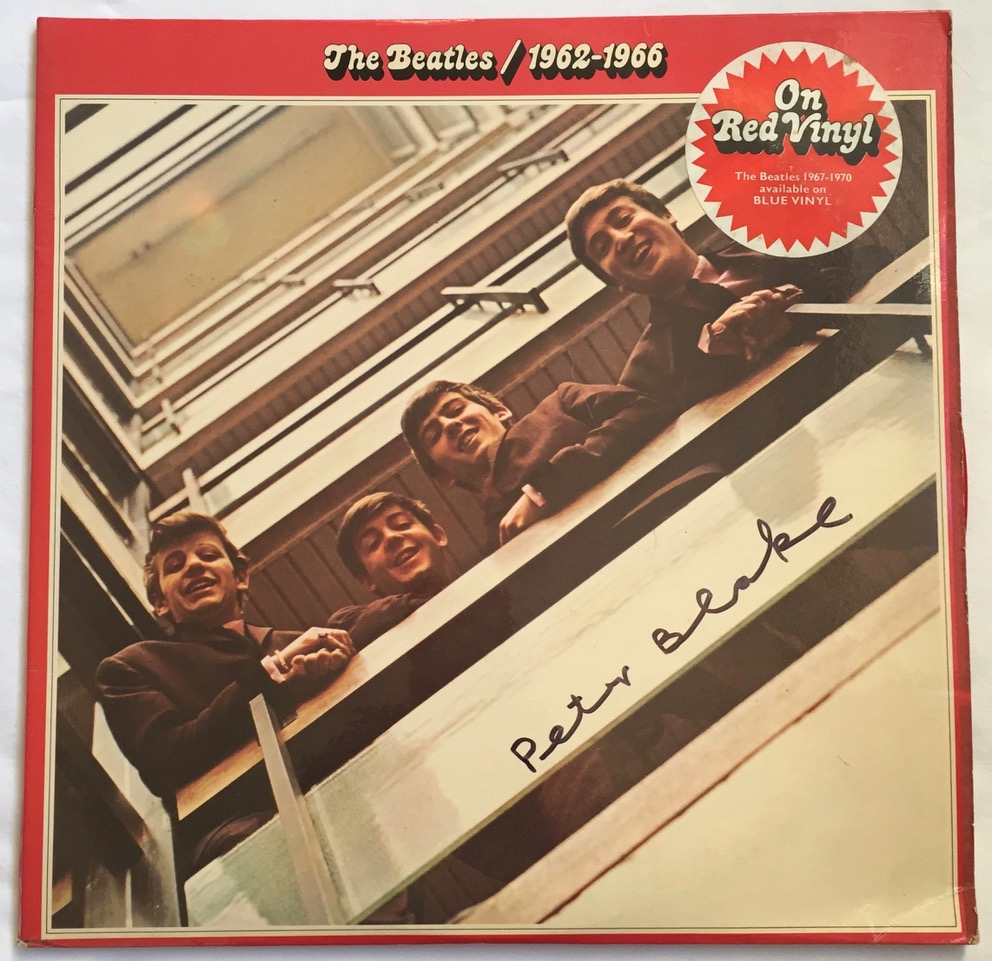 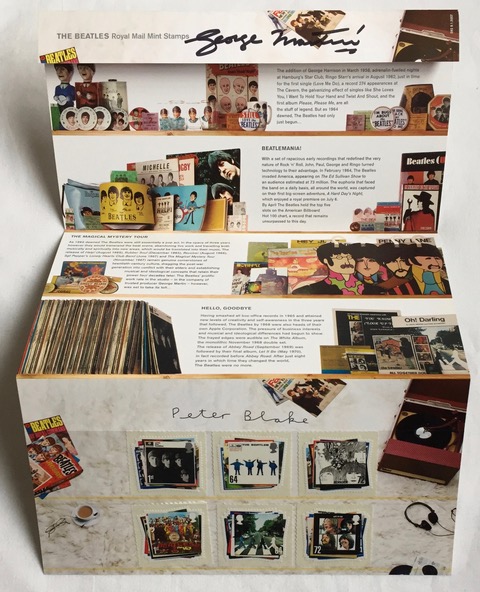 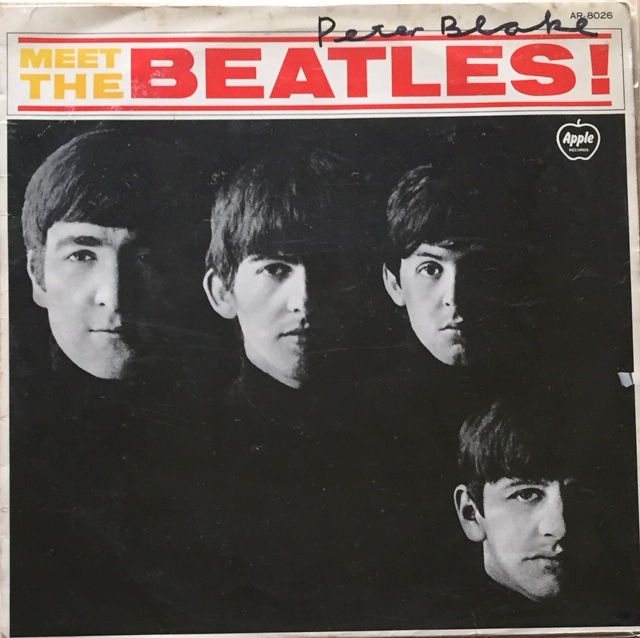 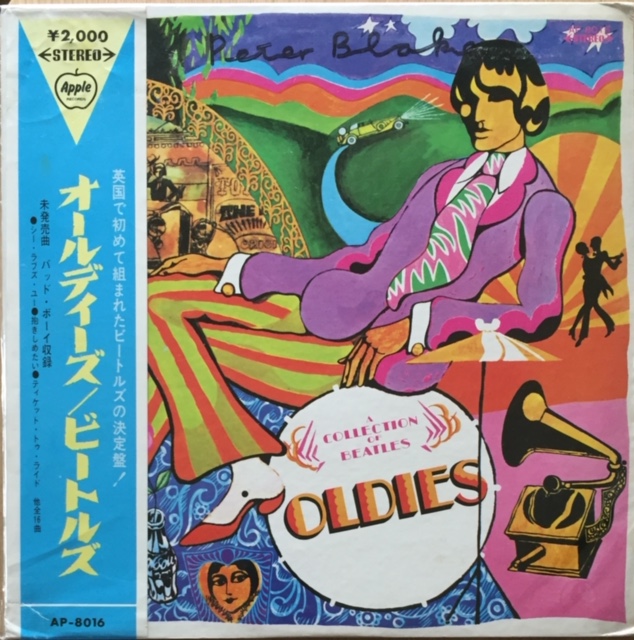 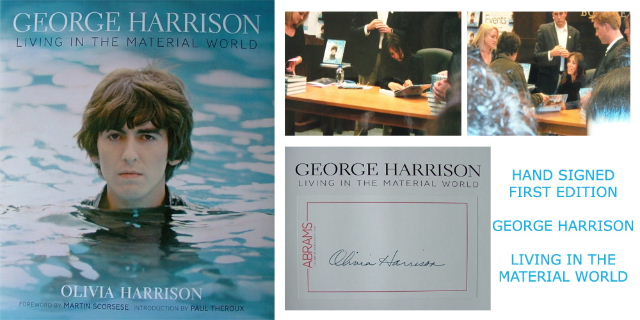 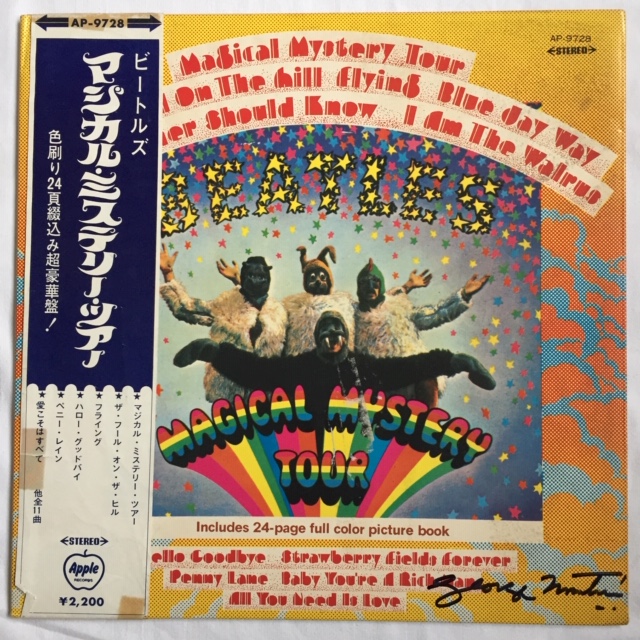 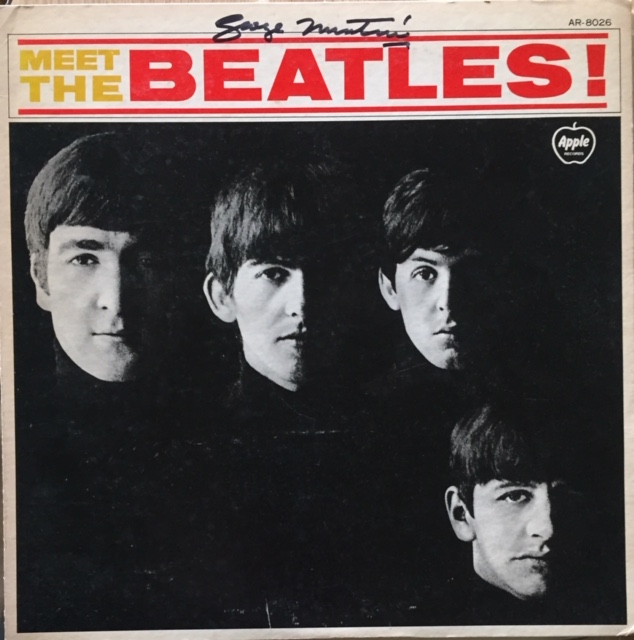